A career as a cop is considered one of the most coveted positions in the society. If you have the passion to serve the society, then police officer is the right career to choose. There are many posts for police officers in India.

Some of the major responsibilities of a police officer are to promote and preserve public order, investigate crimes, identify problems and situations that can potentially lead to crime, maintain law and order and much more.

To become a police officer, candidates need to maintain a good physique and a healthy body. However, becoming a police officer in India is not an easy task, as the selection process includes both written and physical tests.

Police officers enjoy utmost respect in the society and it is one of the lucrative career options in the public sector.

Every year, lakhs of students aspire to work for the society so they join the police. Around one million students appear in the SSC and IPS exams to become a police officer.

Several entrance exams are conducted for the appointment of candidates for various posts. After completing the written test students will also have to pass a physical test round to be eligible to become a police officer.

But before the students are eligible to appear in the entrance exam, students have to follow certain courses to become a police officer such as criminal justice, law enforcement etc.

In India, there are many colleges like Pune University, Madras University, Gujarat University. And Osmania University, etc. offers courses like Criminology for all the students who want to become a police officer.

What kind of exam has to be given to join the police, or what studies have to be done to become a police officer.

Police is a person whose job is to protect the law, and deal with mischievous elements. The responsibility of a police is to guard the law, protect citizens and ensure security within the country.

Police is a body of officers representing the security of the citizen. The police are generally responsible for maintaining public order and security, enforcing the law, and preventing, detecting and investigating criminal activities. These actions are known as policing.

What is the job of police?

Two examinations are conducted every year to become a police officer, the information of which is given below.

Through these two exams, candidates can get different officer level jobs in the police department, whose list is given below.

This is all officer level job of police department, if you want to say officer level job in police department means if you want to become a police officer then you should prepare for UPSC or SPSC exam. Most of the candidates prefer to prepare for the UPSC exam because the aspirants preparing for the UPSC have the ability to crack the SPSC exam as well.

What to do after 12th to become a police officer?

The list of courses to become a police officer after 12th is given, which is as follows:

How to become police officer after graduation?

The points required to become a police officer after graduation are as follows:

step by step guide how to become police officer

The step by step guide to become a police officer is given below:

Students must have at least a high school diploma or GED. Many officers choose to pursue an associate’s or bachelor’s degree in fields such as criminal justice. Some roles or departments may also require you to have an associate degree. In addition, the education requirement is often waived for those who have served in the military.

The minimum requirement is as follows:

There are various law enforcement exams depending on the jurisdiction as well as the police academy you choose. The sections given in these exams are:

Step-4 it is necessary to do graduation from Police Academy

After meeting the basic requirements and passing the law enforcement exam, you have to attend a police training academy. The training to be done in Police Academy is as follows:

Once trainees graduate from the Police Academy, they can start working for the police force on a conditional basis. New officers are placed on a 12-month probationary period in which they work as a police officer. He receives continuous training from more experienced officers on a daily basis.

Friends, I have told you a lot about becoming a police, but if you want to know something else or want to ask something related to the article, then use the comment for that. If this article was useful for you, then share it with your friends also. Thank you for reading and sharing the article. 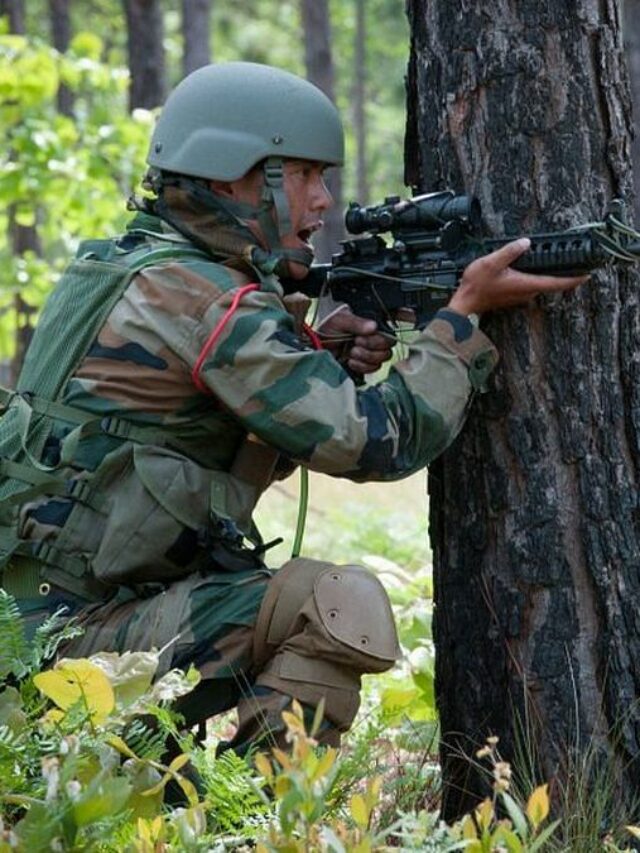 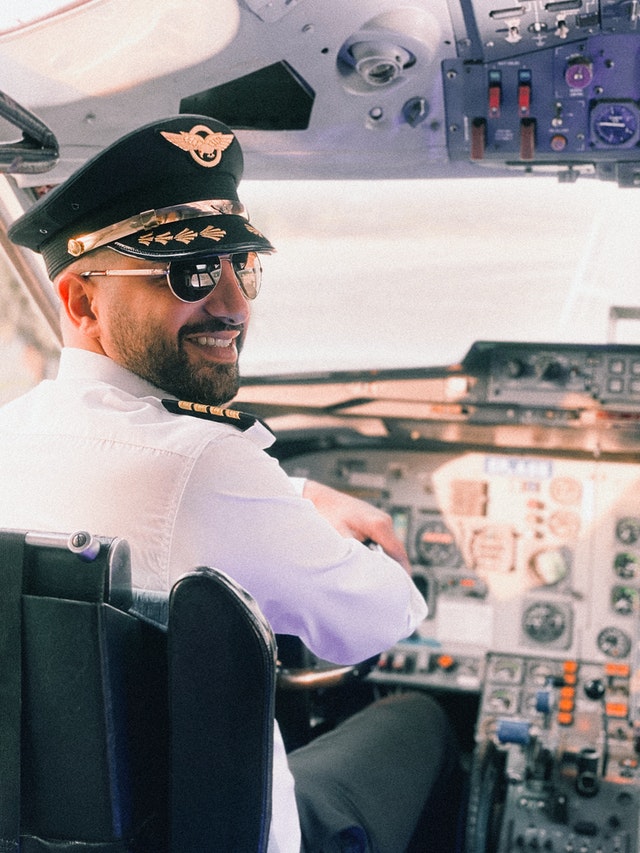 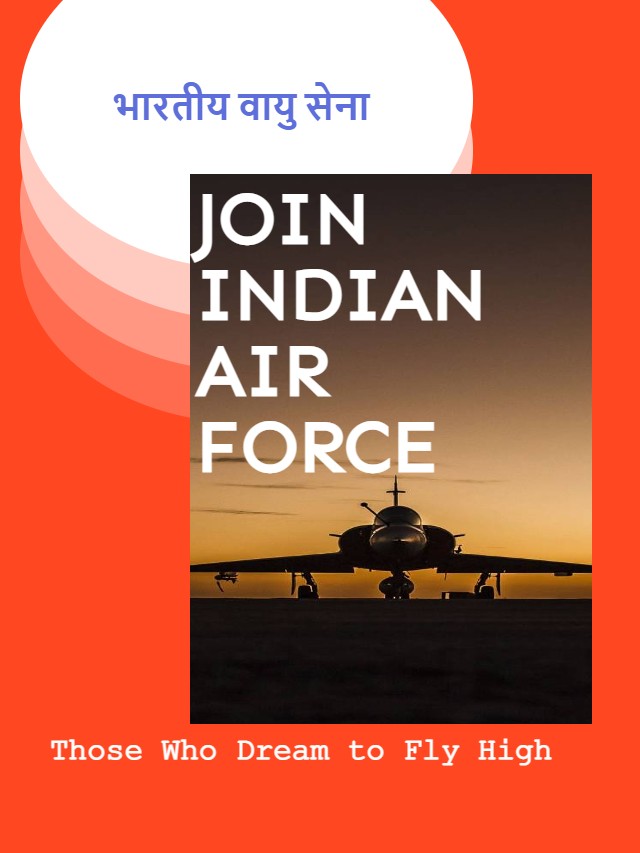 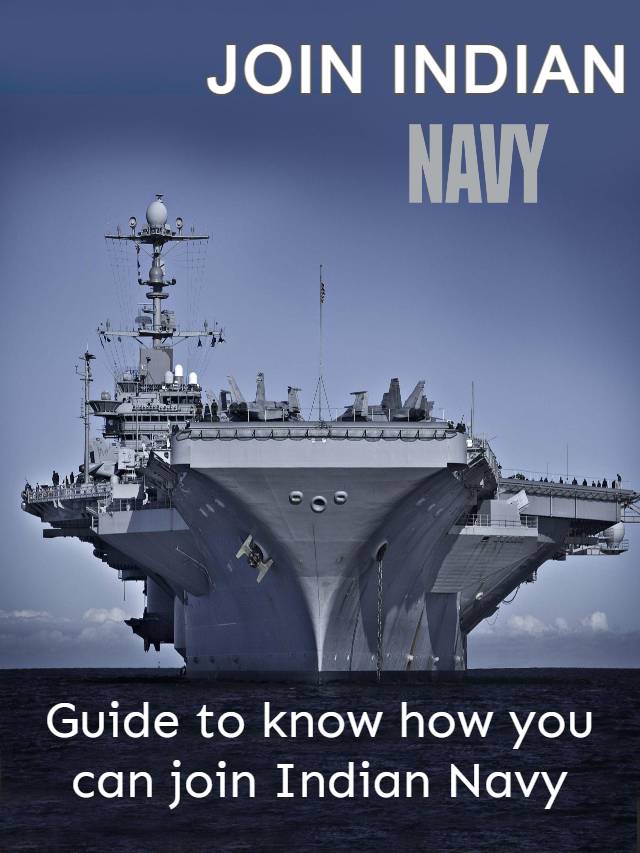 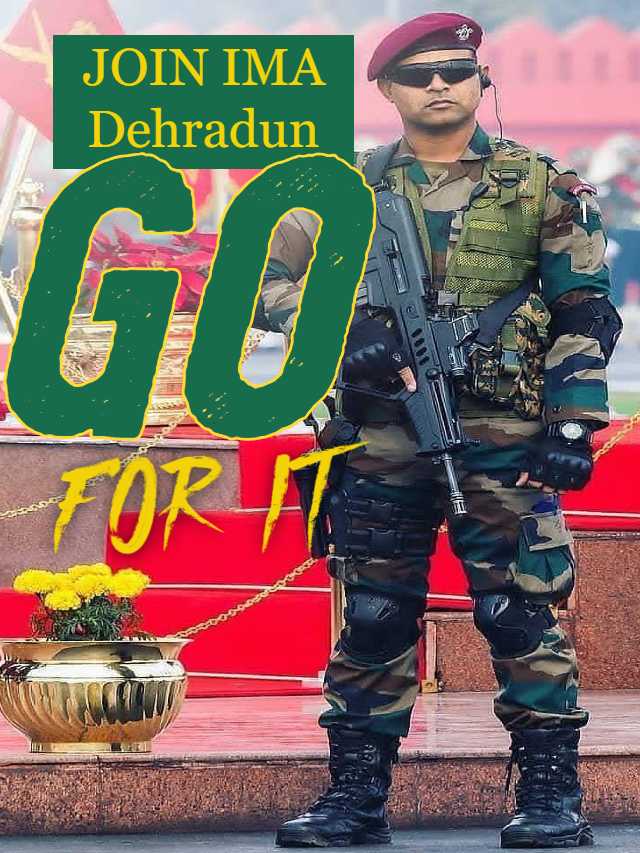 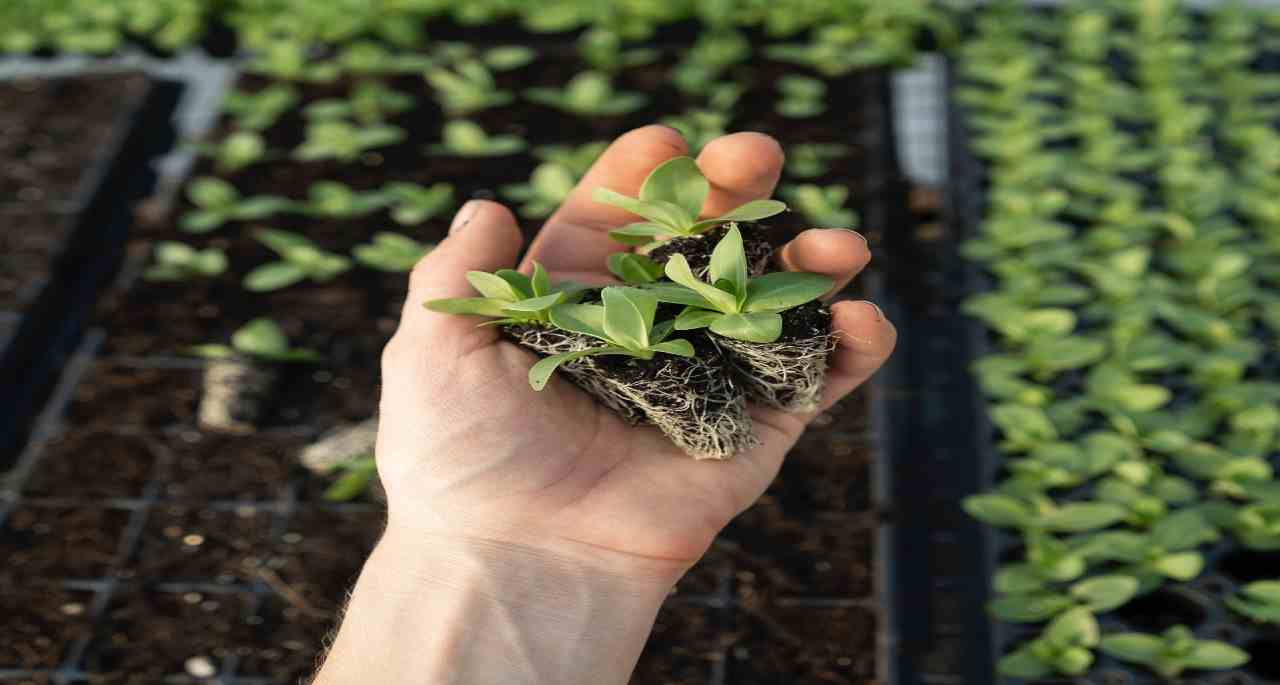 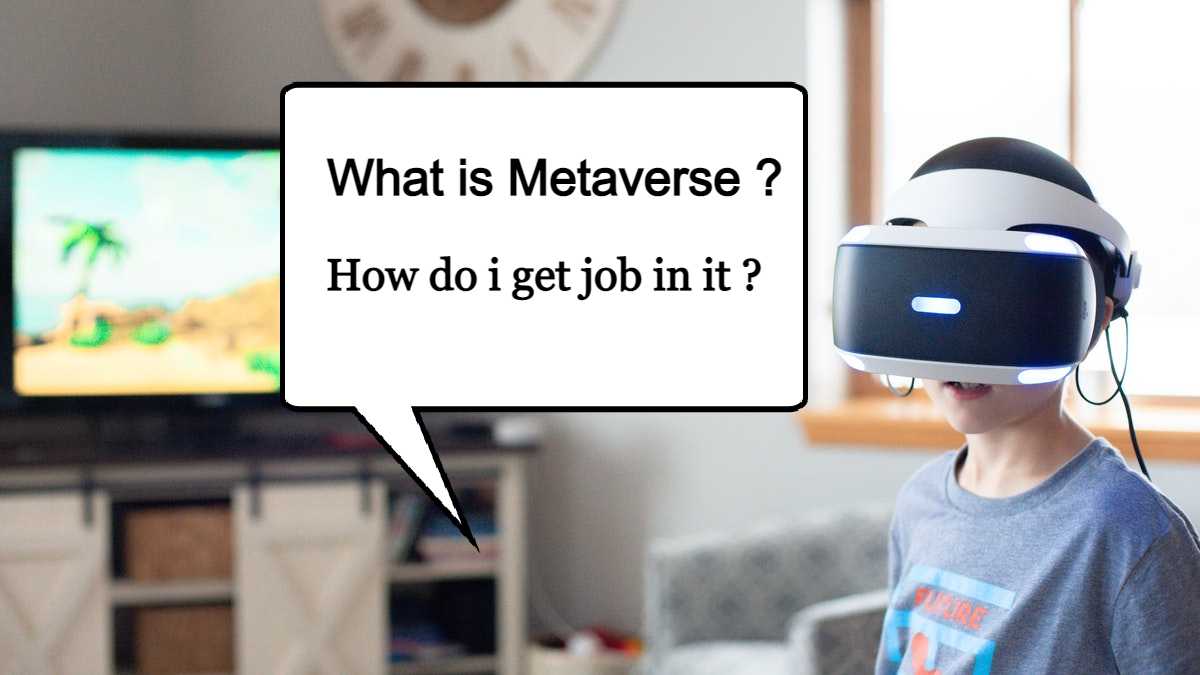 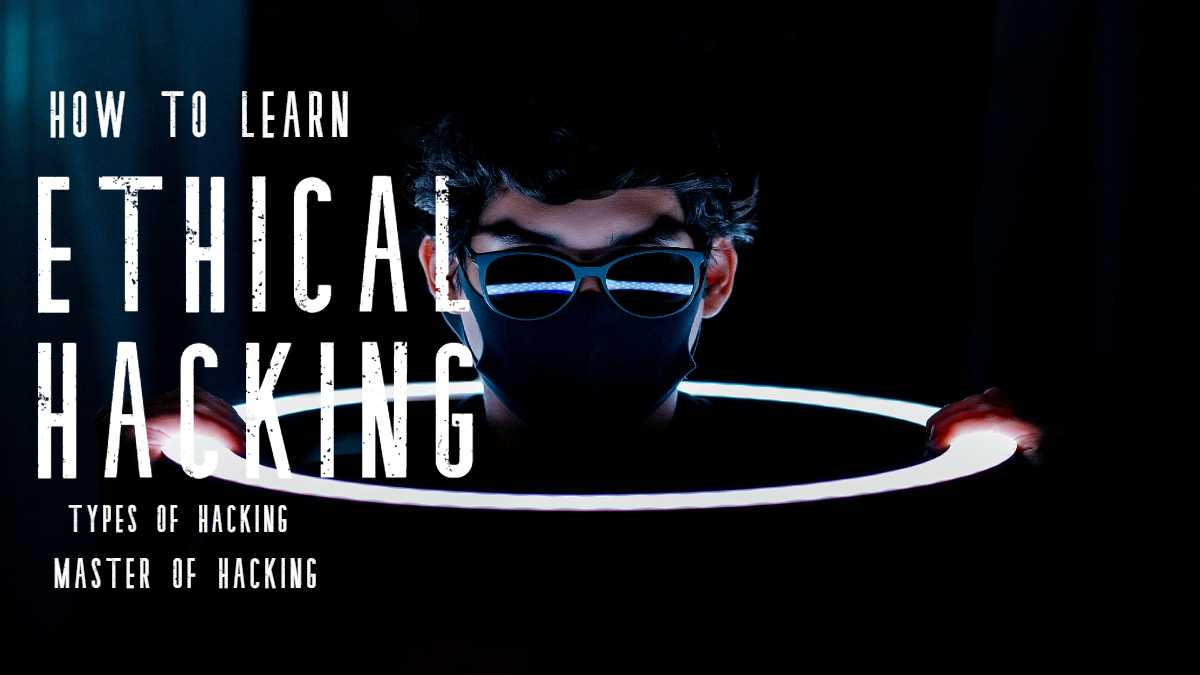 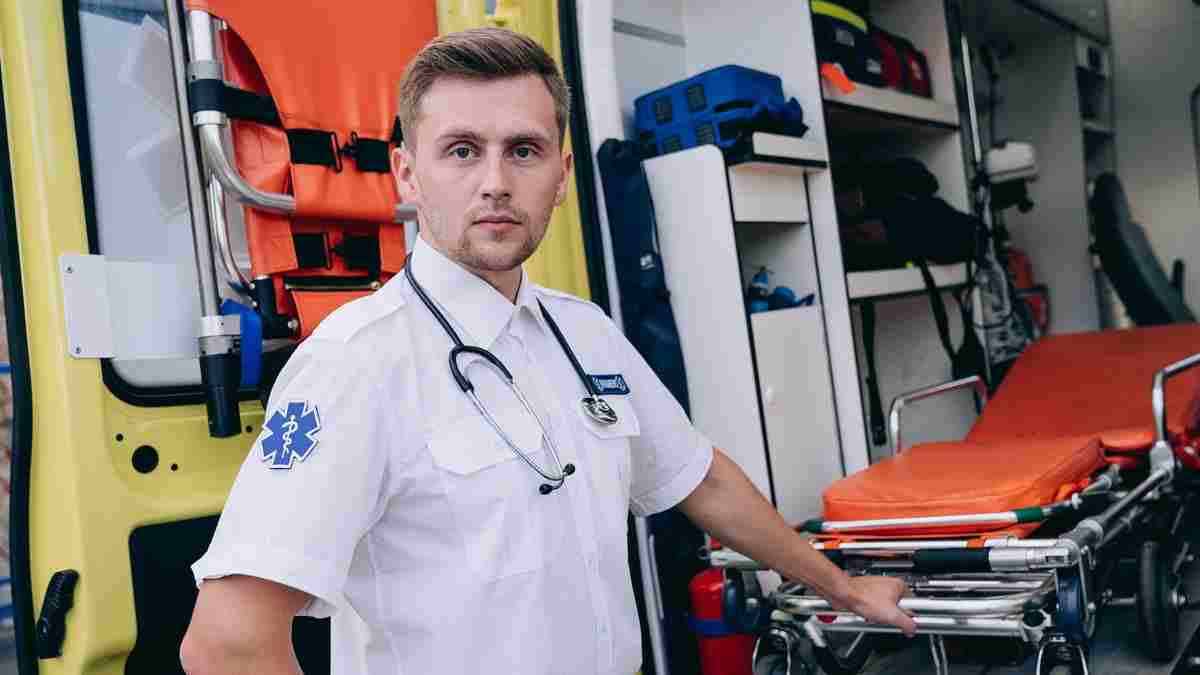 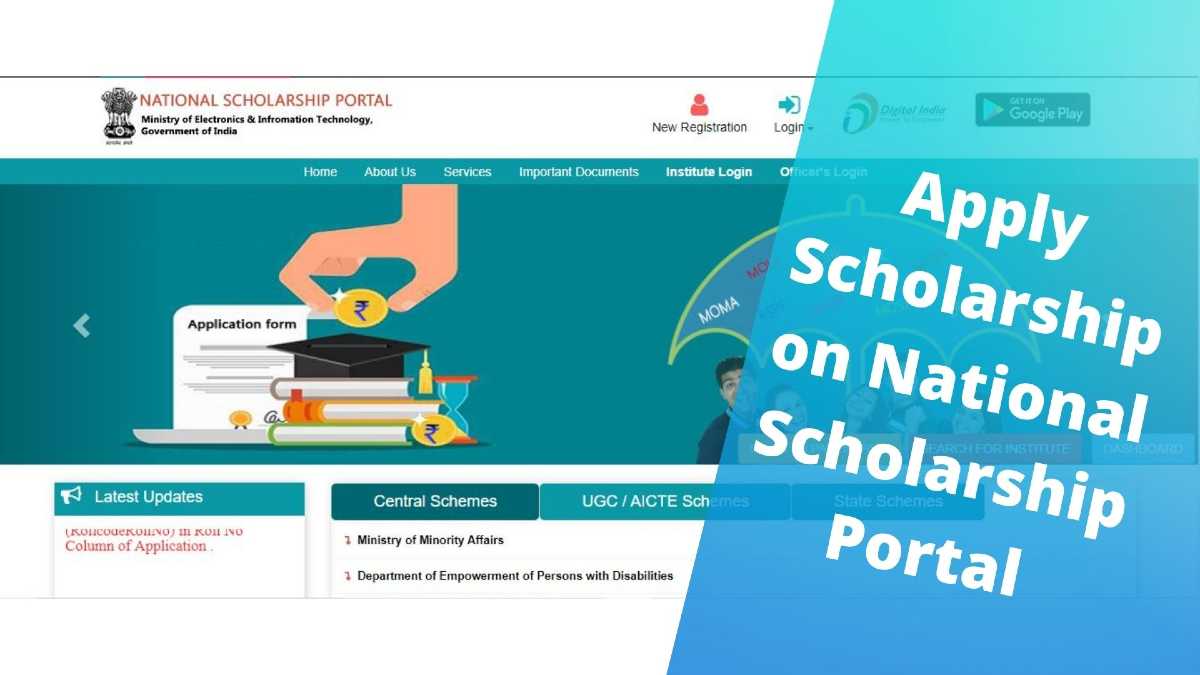 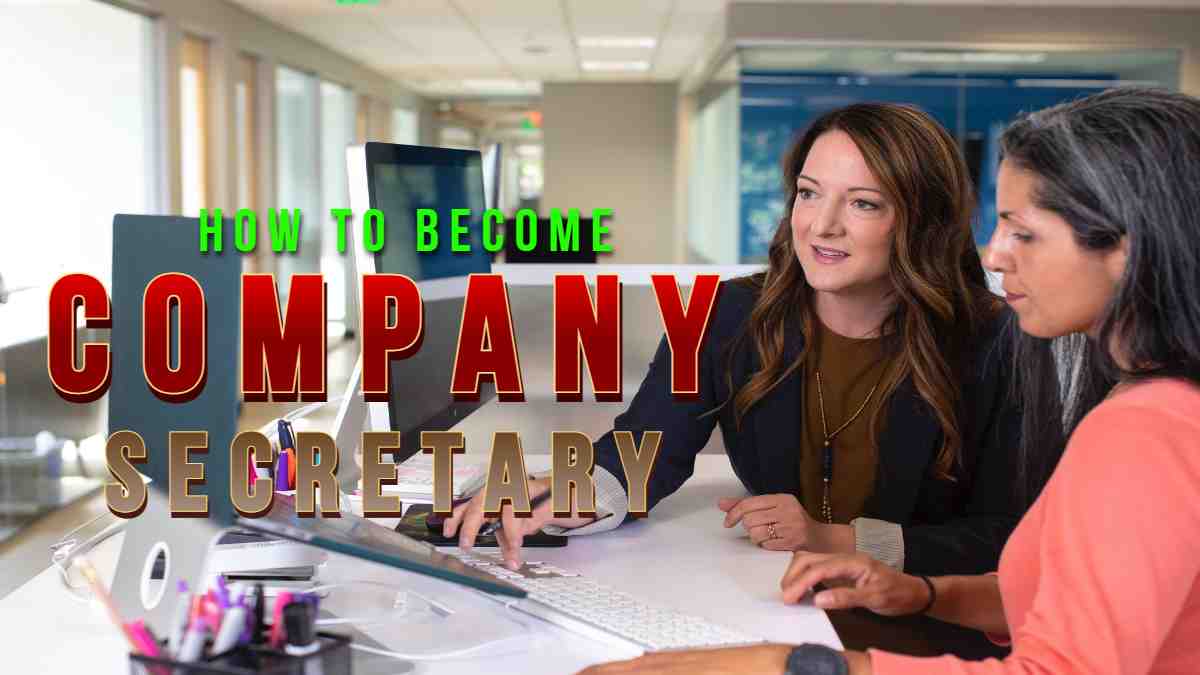 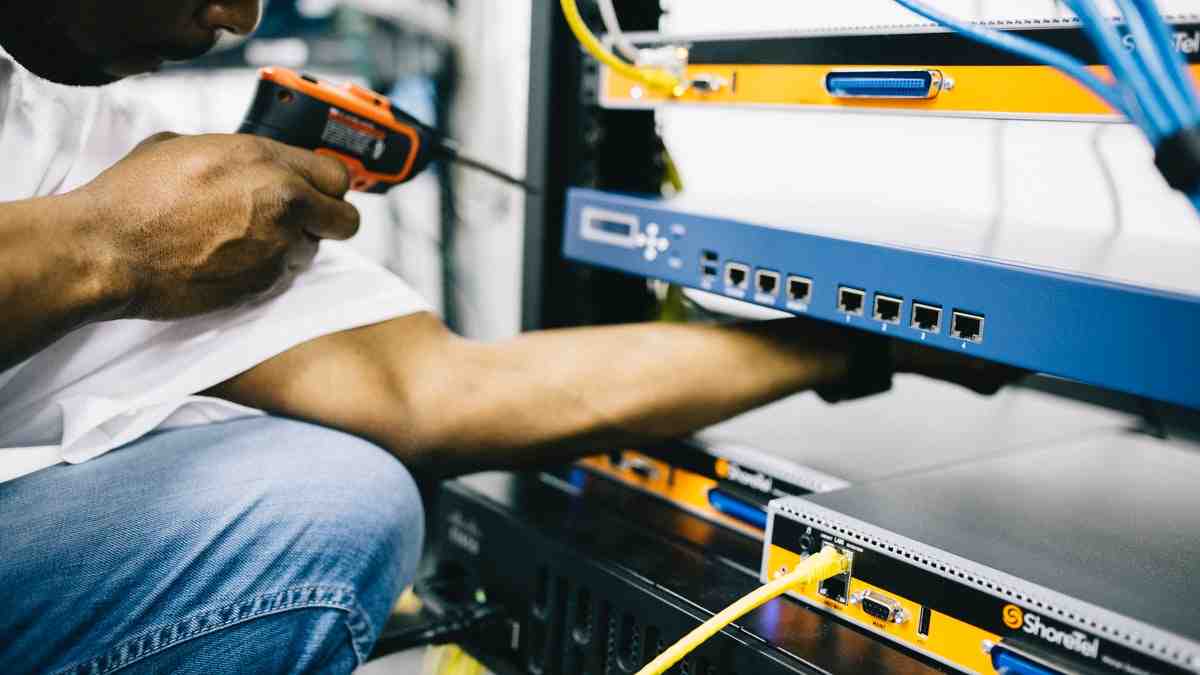 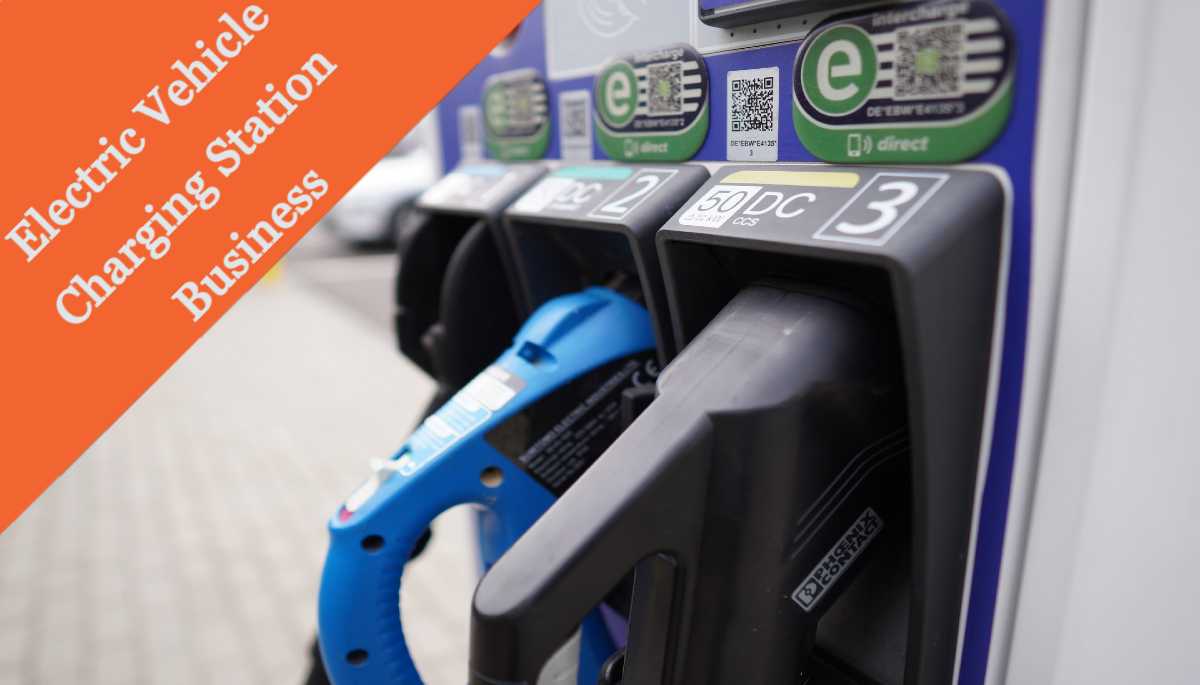